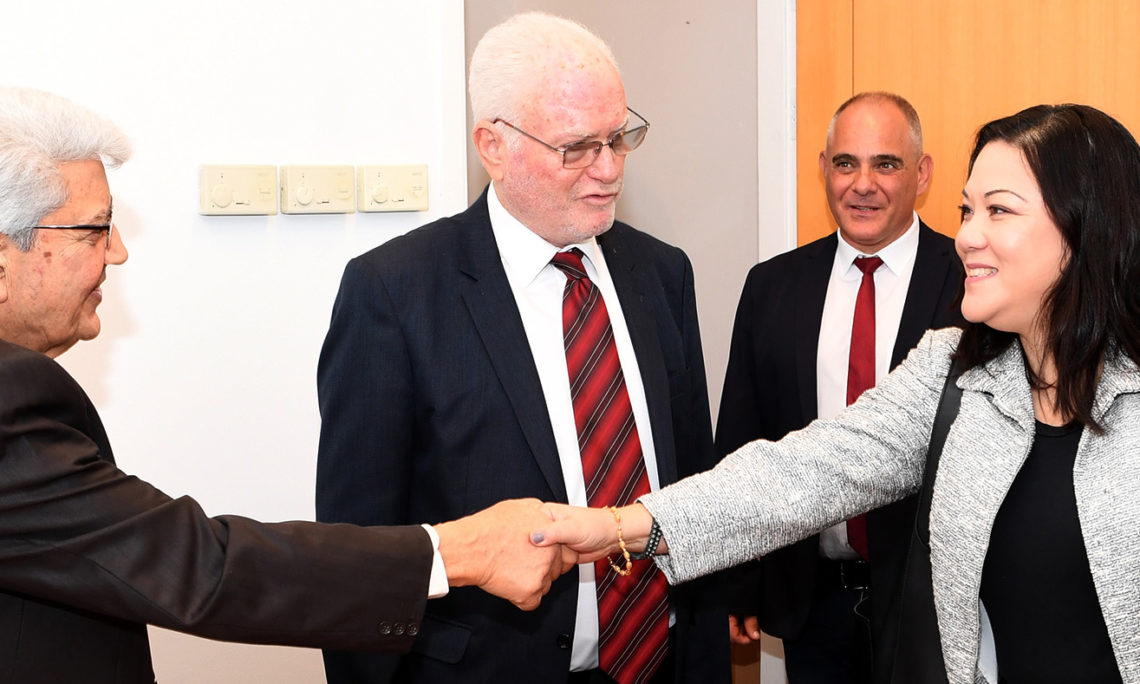 On November 28, at IDC Herzliya Charge d’Affaires Leslie Tsou delivered a greeting at a conference on Israel-Egypt relations that honored the 40th anniversary of Egyptian President Anwar Sadat’s historic visit to Jerusalem. Sadat’s visit paved the way for the Camp David Accords, the Israeli-Egyptian peace treaty that remains a durable framework for peace and stability in the region today. In her remarks, CDA Tsou noted that peacemaking requires trust and political courage. She affirmed that Middle East Peace remains a vital American strategic interest and resolving conflicts between Israel and its neighbors and between Israel and the Palestinians remains a priority for the United States. 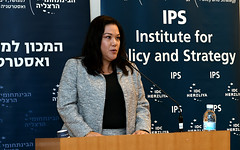