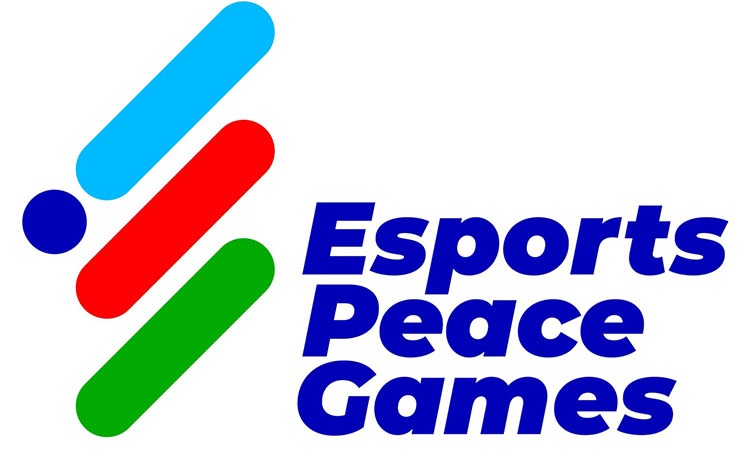 December 14, 2022, Jerusalem, Israel: The United States Embassy in Israel, in partnership with philanthropist Sylvan Adams, the Israeli Ministry of Foreign Affairs, LionTree LLC, and the Israeli Esports Association announced today, (Wednesday), the first-ever Abraham Accords Esports Peace Games with special guests, due to take place on 26–28 January, 2023 in Tel Aviv, Israel. Also supporting the event is the Museum of Tolerance Jerusalem, which works to promote the values of tolerance and co-existence between Jews, Muslims and Christians especially within the framework of the Abraham Accords countries.

Esports Peace Games is a digital video-gaming championship in which national teams from countries in the region will contest the world’s leading competitive Esports titles. The event will feature competitors from Israel, the United States, MENA countries such as the United Arab Emirates, Bahrain, and Morocco, among others. A prize fund of $82,000 will be distributed among the winners.

With an international industry value expected to reach 1.8 billion USD by 2025, Esports is a growing global phenomenon that attracts an audience as large as 400 million worldwide, according to industry statistics. Players will compete either individually or as teams, with competitions including high stake prizes and attracting mass sponsorship and global attention.

Organizers announced plans to include up to 10 countries in this inaugural mega event at a production cost of $1.5 million, with the hope of expanding and growing the competition in future years.

The event will be held at the “Shlomo Group” Arena in Tel Aviv and will attract thousands of spectators from across the country, who will also be able to enjoy an open gaming festival held alongside the tournament, allowing the audience to connect with each other via the gaming world. In addition, the participants from around the world visiting the tournament will take tours and site-seeing trips around Israel.

Co-Chair of the Games, H.E. Thomas R. Nides, US Ambassador to Israel: “The Abraham Accords are critical to the region’s stability and prosperity. The Biden Administration sees its job as taking the Accords from a start up to a real operation. And one of the most important mechanisms to accomplish that is building people-to-people connections – the more people understand one another, the easier it is to resolve issues. Especially among young people. This Esports tournament – the first of its kind – is one of many joint cultural activities being organized around the Accords, connecting with the region’s youth to make sure the Accords are substantiable.”

Mr. Sylvan Adams, Co-Chair of the Esports Peace Games: “The Abraham Accords are a game changer for our region, with our new diplomatic relations fostering business, educational, and scientific exchanges. But for this to endure, to weave the warm peace that we all seek in the region, we must have people to people exchanges-sporting, cultural and especially, tourism with our neighbours. Some of my projects, like the Giro D’Italia, and the Middle East Championships of IronMan, have opened up these possibilities. Esports introduces a whole new cohort to Israel. We will welcome the gaming community, and again witness the power of sports to bring people together in friendship in this new Middle East.”

“The Abraham Accords have created a new regional reality of cooperation and friendship. At the Israeli Foreign Ministry, we are proud and happy to cooperate in this wonderful Esports Abraham Accords project, bringing together young people from our region and beyond.”

Ido Brosh, President, Israeli Esports Association: “Israeli gamers have long enjoyed playing online with all peoples, fellow gamers, from all over the world, including the Middle East. To be able to welcome them to Israel is a true honor and a sign of how we share so much more than divides us. I am so grateful to our partners at the MFA, Ambassador Nides, Israel’s unofficial Ambassador-at-large Sylvan Adams, and the team at LionTree for their dedication to launching this initiative and to building peace through Esports and bringing people together.”