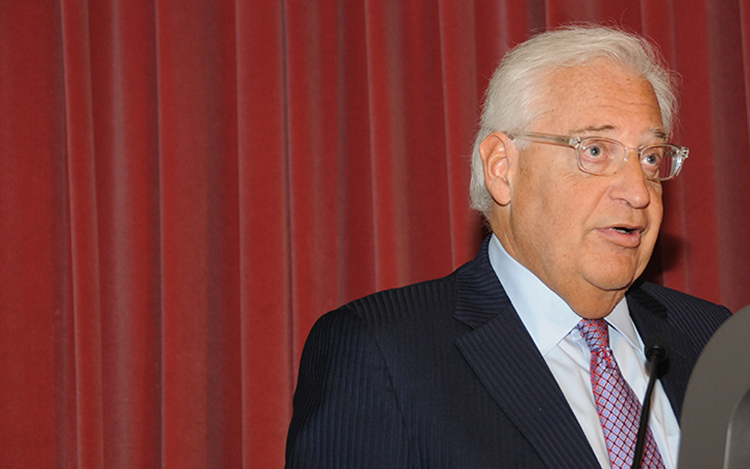 On June 6, 2017, Ambassador David Friedman addressed the Israel Museum’s International Council and gave an overview of what he called the “extraordinary depth and breadth of the relationship between the United States and Israel.”  The Ambassador highlighted the close security cooperation and strong economic ties between the U.S. and Israel as well as the incredible range of cultural connections.  He told the audience that the Israel Museum is one of his favorite places to visit in Jerusalem and he looks forward to deepening the cultural ties between our two countries.