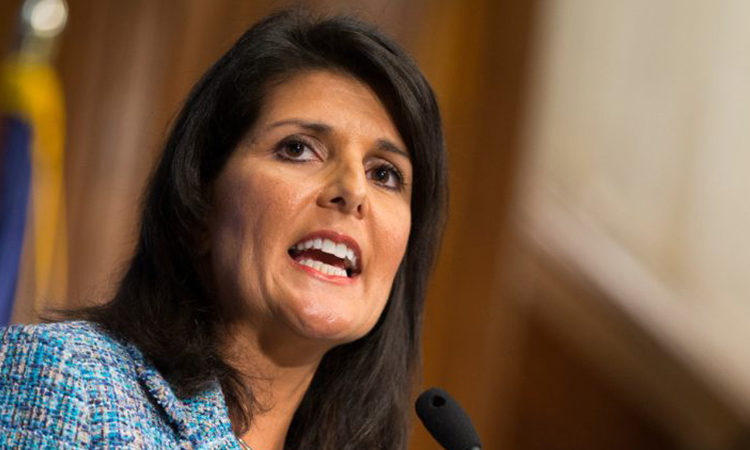 On September 10, newly appointed UN High Commissioner for Human Rights Michelle Bachelet gave her inaugural statement to the current session of the Human Rights Council. The United States withdrew from the Council in June, as a result of its outrageous bias and politicization. In her full statement, High Commissioner Bachelet continued the failures of the past, further validating the U.S. decision to withdraw, when she criticized both Israel and the United States while ignoring some of the worst human rights violators in the world.

“With serious human rights crises across the globe, it is highly regrettable that the new High Commissioner is following the same biased path of her predecessors, choosing to bash Israel and the United States. By not even mentioning Hamas – the source of violence and unrest in Gaza – her comments hurt chances for peace, rather than help them. By attacking the United States on migration issues, the High Commissioner fails to recognize that it is the human rights problems in parts of Latin America that drive many migrants toward the freedoms that are found in the United States. High Commissioner Bachelet would do better to encourage the Human Rights Council to focus on countries with reprehensible human rights records, several of whom sit on the Council itself,” said Ambassador Haley.