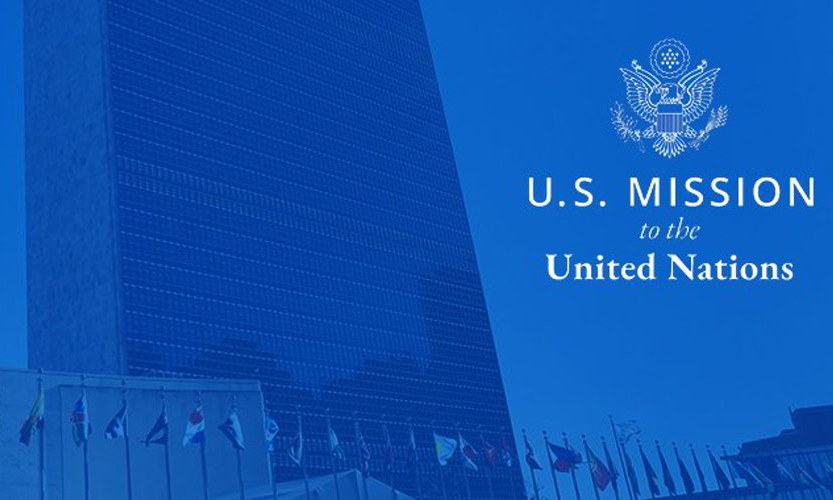 Media Note: Ambassador Robert A. Wood to Travel to UAE and Israel

Ambassador Robert A. Wood, Alternate Representative of the United States for Special Political Affairs in the United Nations, will travel to the United Arab Emirates and Israel from December 6 to 13 as part of a delegation of UN ambassadors.

During the trip, led by the governments of Israel and the United Arab Emirates together with the UJA-Federation of New York, Ambassador Wood will engage with senior officials from Israel and the United Arab Emirates to discuss the economic, diplomatic, and security benefits of the Abraham Accords for the people of the Middle East. He will visit cultural and historical sites in both countries, and meet with academics, entrepreneurs, and representatives of UN agencies.