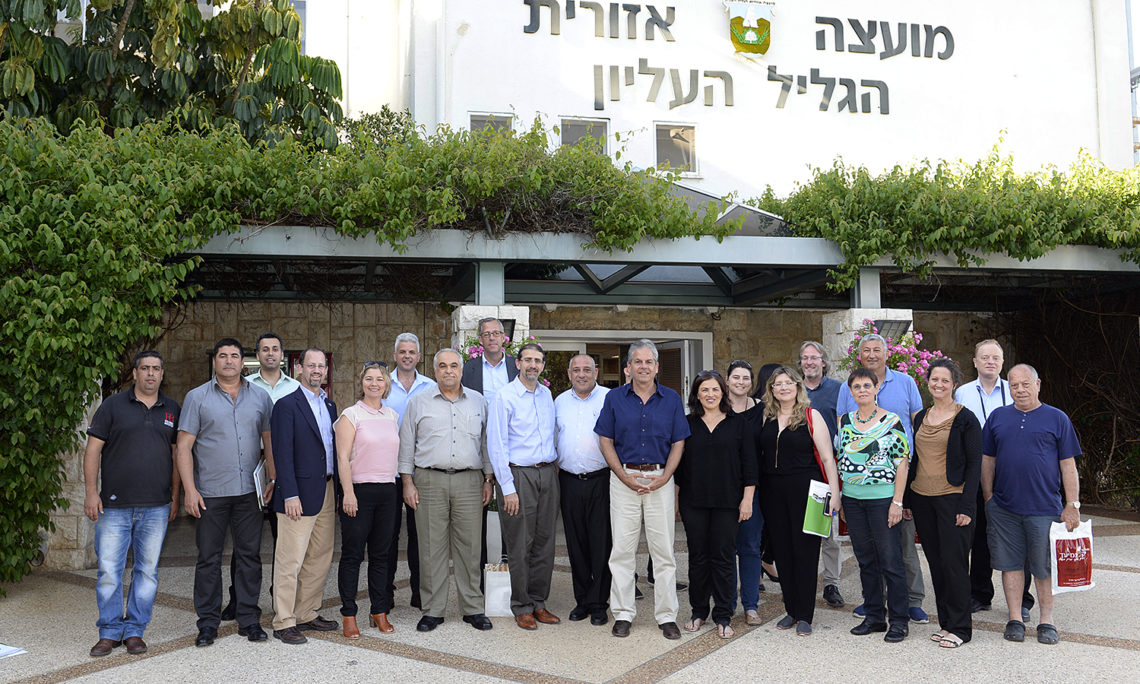 Ambassador Dan Shapiro visited on Wednesday, April 20, 2016, the Upper Galilee, where he learned about the region’s economic development strategy – to become a center of medical food, agriculture technology, and biotechnology. The Ambassador began the day at Tel Hai College, where he met a group of impressive students from every sector and region of Israel who are deeply committed to the development of the north. The Ambassador also visited Migal Laboratories in Kiryat Shmoneh, an advanced scientific research institute that focuses on biotechnology. Security challenges are always part of the life the life in the north, so the Ambassador also went up to the Misgav Am overlook with Regional Council head Giora Salz. Ambassador Shapiro finished the visit with a discussion with the heads of the local authorities and the Eastern Galilee Regional Cluster about opportunities to build connections between residents of the region and the United States. 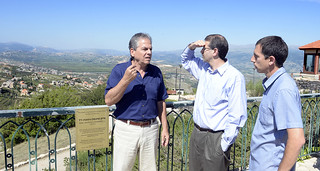