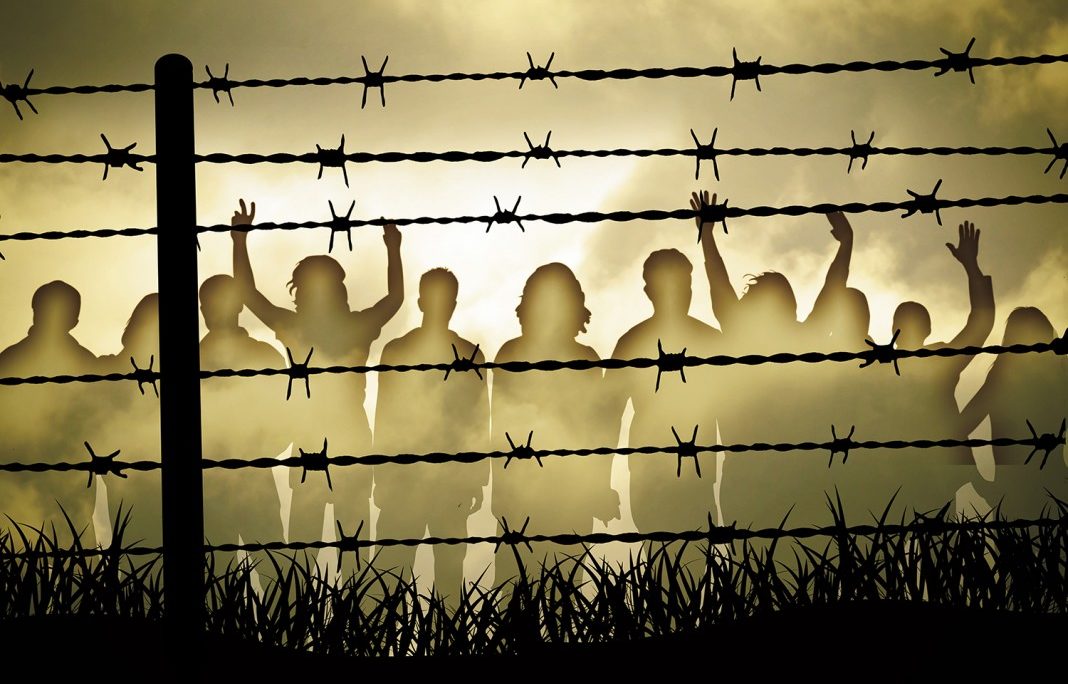 Israel and The Occupied Territories

Israel is a multiparty parliamentary democracy. Although it has no constitution, parliament, the unicameral 120-member Knesset, has enacted a series of “Basic Laws” that enumerate fundamental rights. Certain fundamental laws, orders, and regulations legally depend on the existence of a “state of emergency,” which has been in effect since 1948. Under the Basic Laws, the Knesset has the power to dissolve the government and mandate elections. The nationwide Knesset elections in 2015, considered free and fair, resulted in a coalition government led by Prime Minister Benjamin Netanyahu. An annex to this report covers human rights in the occupied territories. This report deals with human rights in Israel and the Israeli-occupied Golan Heights.

Civilian authorities maintained effective control over the security services. During the year, according to the Ministry of Foreign Affairs, Palestinians committed 12 terror attacks within the Green Line that led to the deaths of seven Israelis and one foreign citizen, as well as injuries to 62 Israelis. According to the Ministry of Foreign Affairs, Palestinian militants fired 46 projectiles into Israel, and there were 21 incidents of mortar fire or cross-border shooting from Syria. Further information on the human rights situation in the occupied territories is in the annex.

The most significant human rights problems were terrorist attacks targeting civilians and politically and religiously motivated societal violence; institutional and societal discrimination against Arab citizens of Israel, many of whom self-identify as Palestinian, in particular in access to equal education, housing, and employment opportunities; and institutional and societal discrimination against Ethiopian Israelis and women.

The government took some steps to prosecute and punish officials who committed abuses within Israel regardless of rank or seniority.