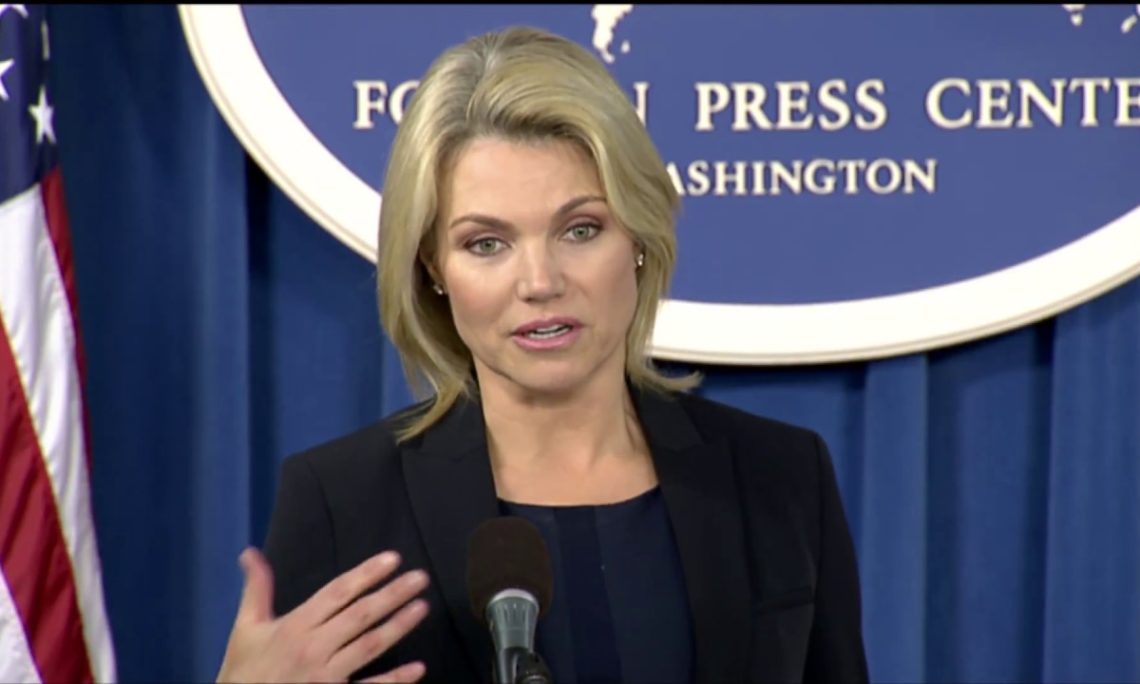 In May, the United States plans to open a new U.S. Embassy in Jerusalem. The opening will coincide with Israel’s 70th anniversary. The Embassy will initially be located in the Arnona neighborhood, in a modern building that now houses consular operations of U.S. Consulate General Jerusalem. Those consular operations, including American citizen and visa services, will continue at the Arnona facility without interruption, as part of the Embassy. Consulate General Jerusalem will continue to operate as an independent mission with an unchanged mandate, from its historic Agron Road location. Initially, the interim Embassy in Arnona will contain office space for the Ambassador and a small staff. By the end of next year, we intend to open a new Embassy Jerusalem annex on the Arnona compound that will provide the Ambassador and his team with expanded interim office space. In parallel, we have started the search for a site for our permanent Embassy to Israel, the planning and construction of which will be a longer-term undertaking. We are excited about taking this historic step, and look forward with anticipation to the May opening.