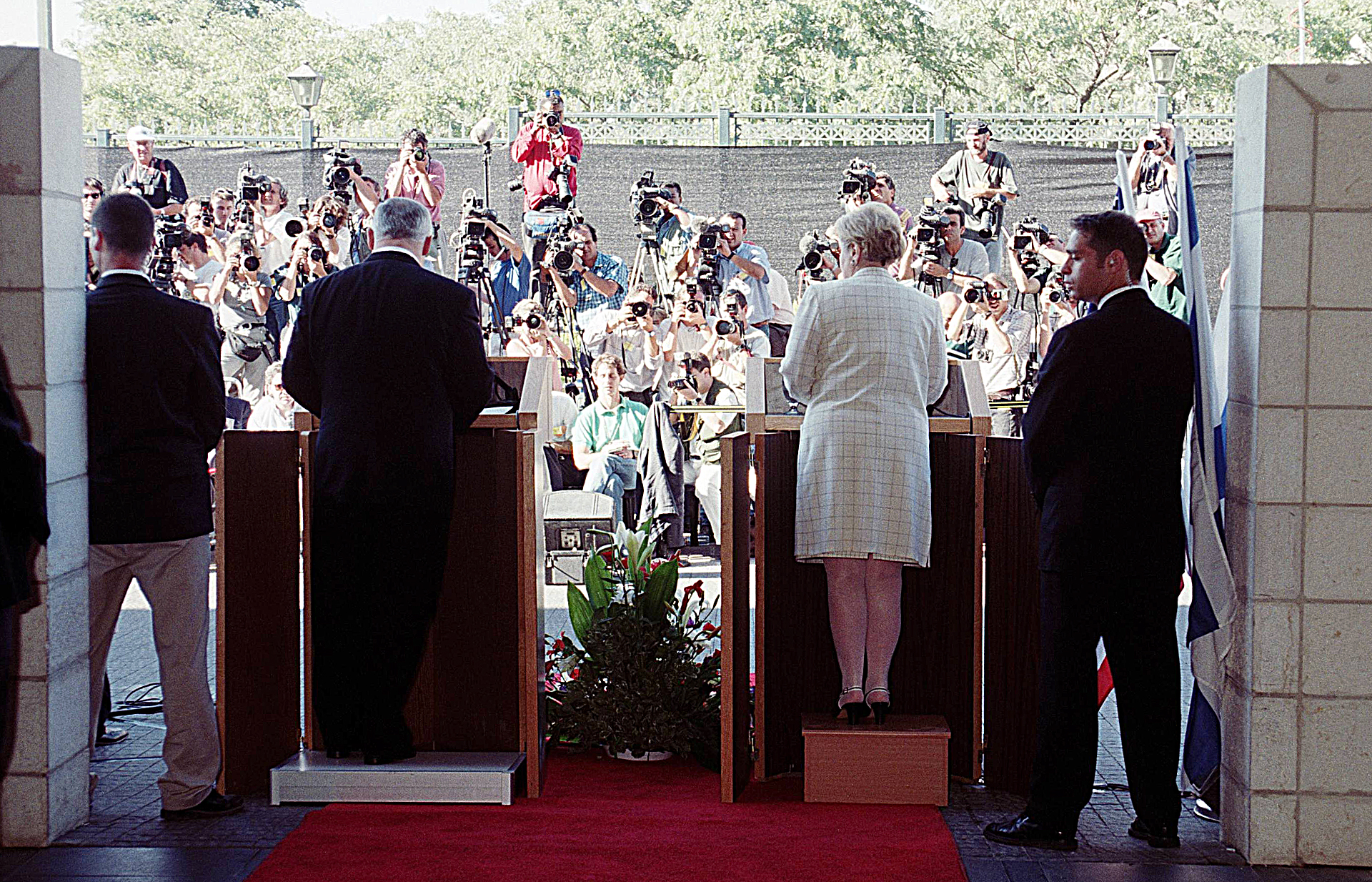 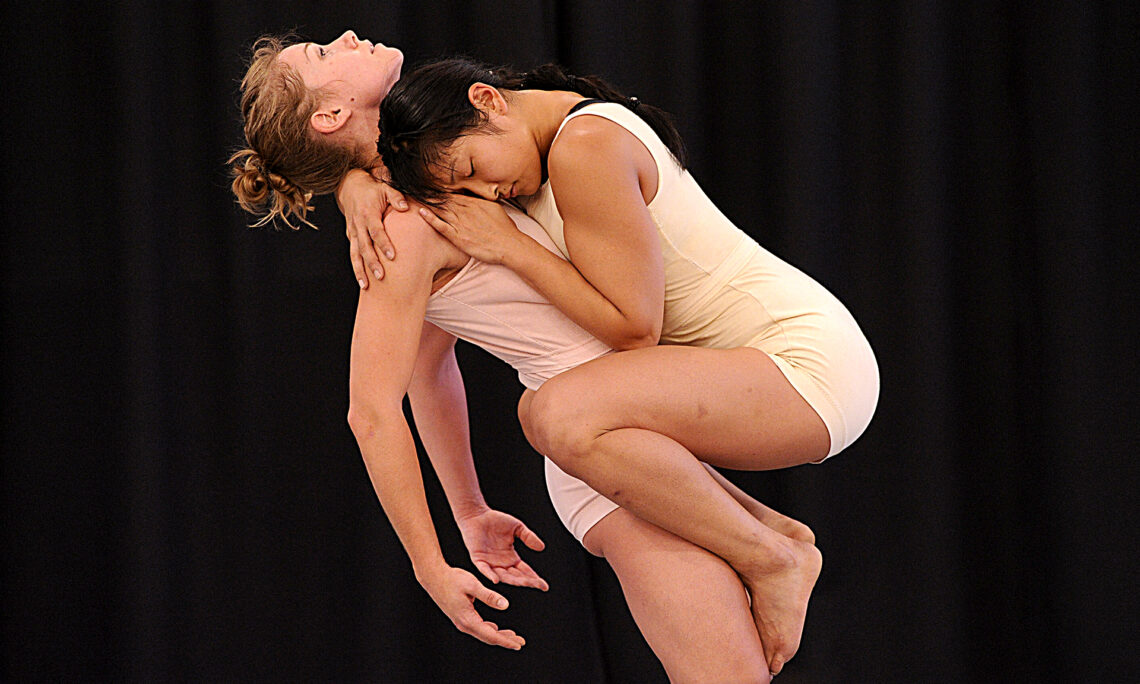 Matty Stern has been the official photographer of the U.S. Embassy in Israel since 1975.
Along with his camera, he has been present at virtually all the pivotal events in U.S- Israel relations over the course of 47 years.
In this exhibition you will see these great events from unofficial angles: moments of hesitation behind the scenes, human moments of laughter and tears, compassion and humility to bring the Presidents and Prime Ministers, Secretaries of States and Ambassadors closer to us.
You will also find beautiful images of numerous cultural events featuring American artists who visited Israel over the years and were photographed by Matty.

The exhibition is on display at the PHOTO IS:RAEL International Photography Festival from November 17 through 28, 2021 at the Daniel Rowing Center in Tel Aviv.
It will be displayed here starting November 28, 2021.