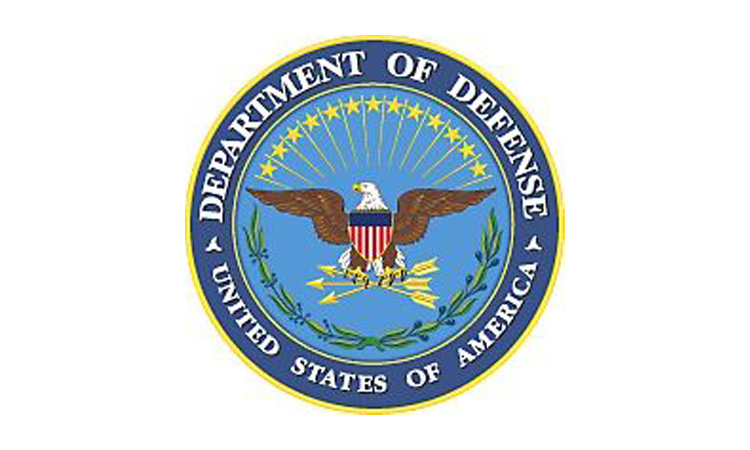 The leaders discussed the wide range of threats posed by Iran’s nuclear program, support of terrorism and maritime aggression. They agreed to cooperate on air and missile defense and countering unmanned aerial systems. Secretary Austin affirmed the United States’ commitment to Israel’s security and Qualitative Military Edge. The Secretary stressed the United States’ commitment to broader stability in the Middle East region, including through its military relationships with longstanding partners. Deputy Secretary Hicks and Under Secretary Kahl conveyed U.S. views on strategic competition and highlighted the Administration’s support for replenishing Israel’s Iron Dome Missile Defense System.

The leaders agreed to continue to strengthen close coordination between the two countries’ defense establishments in support of these objectives.