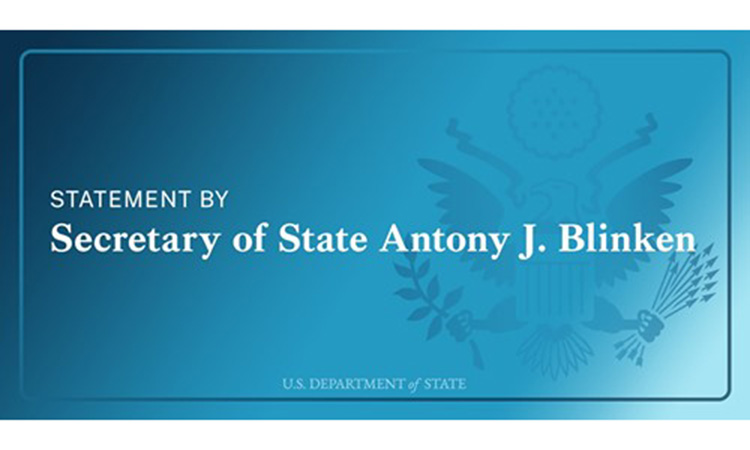 OFFICE OF THE SPOKESPERSON

The following is attributable to Spokesperson Ned Price:

Secretary of State Antony J. Blinken warmly congratulated Yair Lapid today on Israel’s government formation and his appointment as Alternate Prime Minister and Foreign Minister. The Secretary and the Minister discussed the U.S. commitment to Israel’s security, the importance of maintaining a cessation of hostilities, opportunities to deepen and broaden normalization of diplomatic relations, the threat posed by Iran, and other regional priorities. Minister Lapid and Secretary Blinken acknowledged the strong partnership between the United States and Israel, and the Secretary noted that he looked forward to welcoming the Minister to Washington soon as the two governments work to build an even stronger relationship between our countries and our peoples.