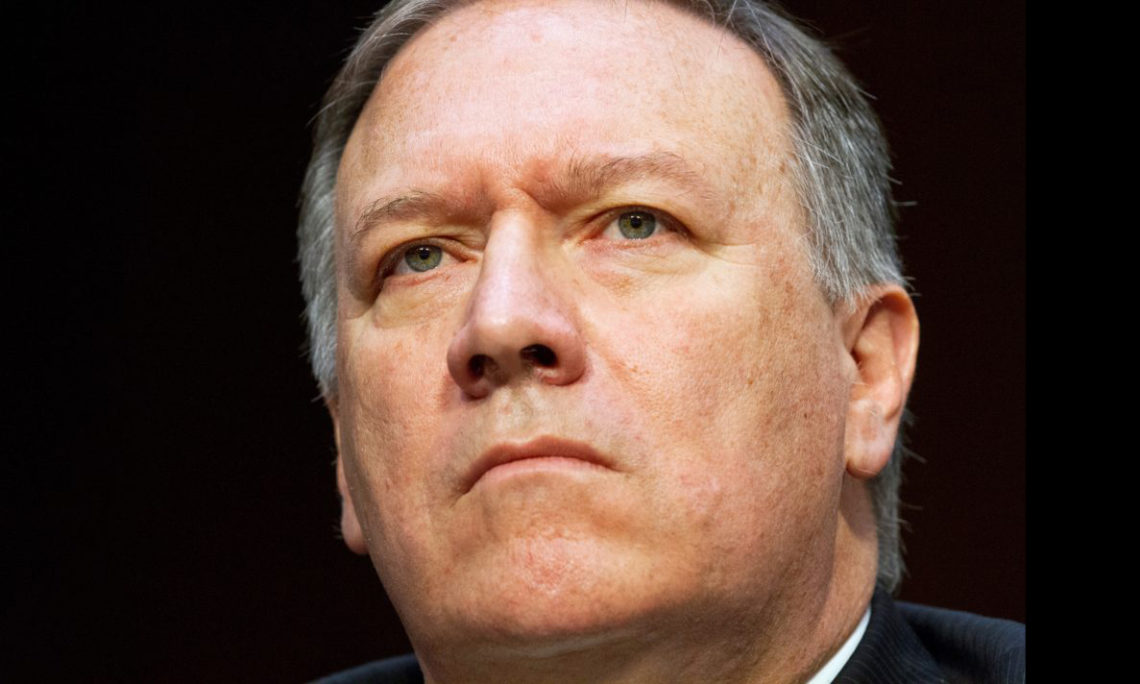 STATEMENT BY HEATHER NAUERT, SPOKESPERSONAdd a translation in עברית

The Secretary looks forward to meeting key Allies and partners on his first official trip as Secretary of State.
The Secretary will travel to Brussels April 26-27, where he will meet with NATO Secretary General Jens Stoltenberg and participate in the NATO Foreign Ministerial, during which Allies will discuss preparations for July’s NATO Summit of Heads of State and Government meeting.
The Secretary will then travel to the Middle East, where he will meet with Saudi, Israeli, and Jordanian leaders to discuss critical regional and bilateral issues.