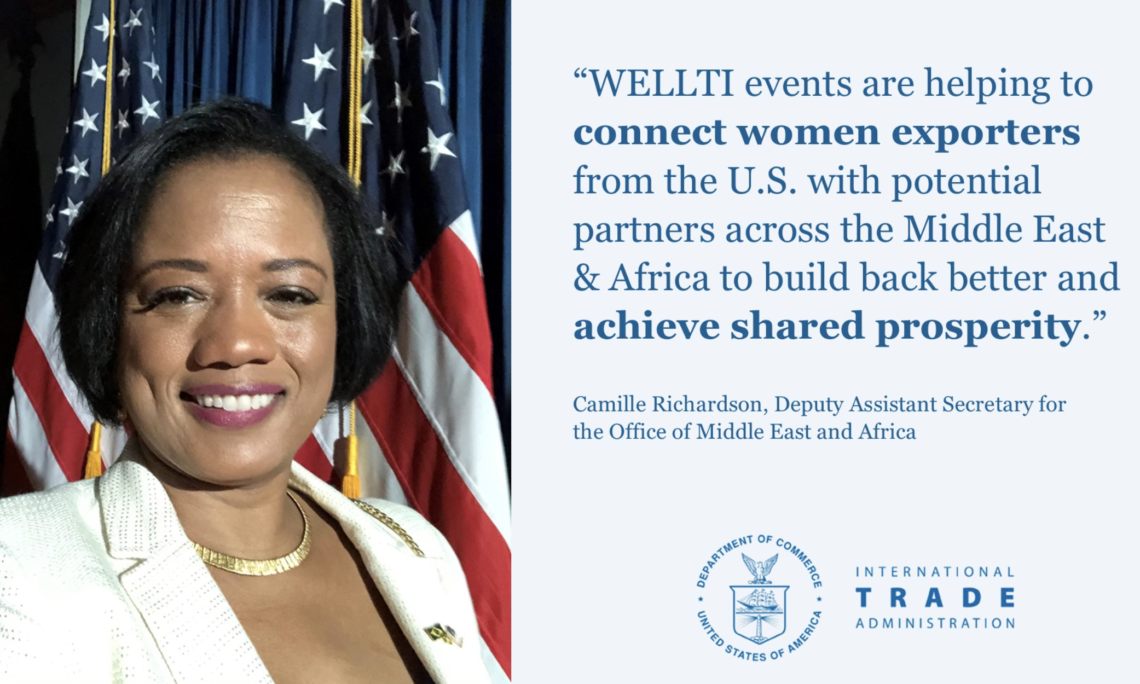 The dynamic relationship between the United States and Israel has produced significant collaborative innovation in several areas ranging from consumer electronics to breakthroughs in basic sciences and military technologies. DAS Richardson’s meetings with the BIRD Foundation, the Israel Innovation Authority, and a meeting with Israeli tech companies included ways to deepen bilateral activities in the cutting-edge sectors and the innovation ecosystems in the United States and Israel.

In a meeting with the Israel-America Chamber of Commerce (AmCham Israel), DAS Richardson heard from AmCham’s CEO and several member companies about their experiences in the Israeli market. They also shared insights on the opportunities and challenges on the ground and offered ways to further enhance collaboration between the private sector and the U.S. and Israeli governments.

DAS Richardson also confirmed support for Israel’s ‘Infrastructure for Growth’ initiative, and to attract more bids U.S. companies on open tenders across the energy, transportation, and environment sectors. She highlighted that Commerce has launched a pilot system to disseminate early-stage information for projects in those key sectors – noting that getting project information to U.S companies early is the best tool to grow U.S. private sector engagement on these critical deals.

“At ITA, we are promoting expanded ties between women-owned businesses in the United States and across Middle East and Africa through the Women Empowered Leave Legacies through Trade and Investment (WELLTI) platform,” DAS Richardson said. “WELLTI events are helping to connect women exporters from the U.S. with potential partners in countries across the Middle East and Africa to build back better and achieve shared prosperity.”

DAS Richardson also led a WELLTI event featuring several accomplished Palestinian businesswomen in the West Bank, during which participants shared valuable perspectives on women’s entrepreneurship and the potential for business relations between women-led businesses in the United States and the West Bank.

About the International Trade Administration

The International Trade Administration (ITA) at the U.S. Department of Commerce is the premier resource for American companies competing in the global marketplace. ITA has more than 2,200 employees assisting U.S. exporters in more than 100 U.S. cities and 75 markets worldwide. For more information on ITA visit www.trade.gov.