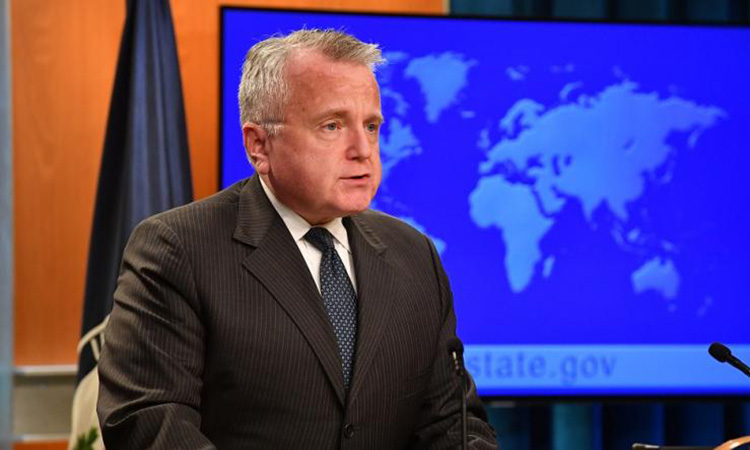 Today, the State Department released the 2017 Country Reports on Human Rights Practices (Human Rights Reports). The Human Rights Reports document the status of human rights and worker rights in nearly 200 countries and territories. They are required by U.S. law and are used by a variety of actors, including the U.S. Congress, the Executive branch, and the Judicial branch as a factual resource for decision making in matters ranging from assistance to asylum.

The United States was founded on the belief that every person is endowed with inalienable rights. Promoting and defending these rights is central to who we are as a country and is a foreign policy priority.

The State Department hopes these reports will help other governments and civil society activists reflect on the human rights situation in their respective countries, reinforcing the importance of promoting individual rights and inclusion for all on a global basis.

About the Authors: Jonathan Collett and Kerri Spindler-Ranta serve in the Bureau of Democracy, Human Rights, and Labor at the U.S. Department of State.

Editor’s Note: This entry also appears in the U.S. Department of State’s publication on Medium.com.