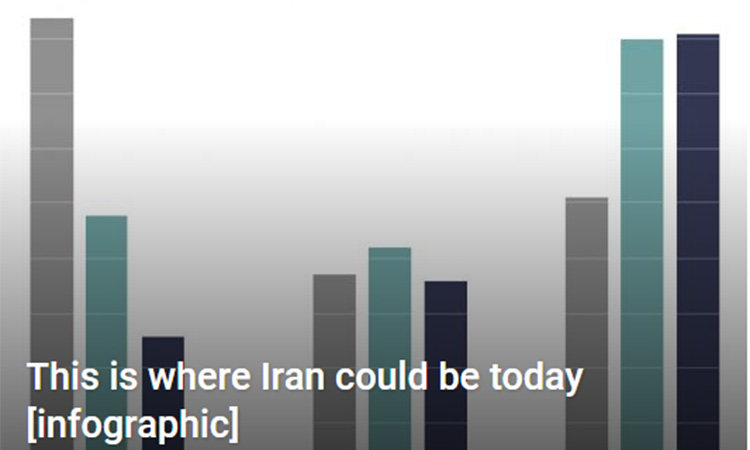 Forty years ago, Iran was one of the most advanced and prosperous countries in the Middle East. But due to the mismanagement and corruption of the revolutionary regime, Iran missed its chance to keep pace with the rest of the world.

The size of Iran’s population in 1978 was on par with Turkey and South Korea.

Also similar: the total value of goods and services that all three countries produced in a year, known as gross domestic product (GDP).

Today, while the populations of all three countries have increased dramatically, South Korea’s GDP is three times larger than Iran’s, while Turkey’s GDP is roughly double Iran’s, according to World Bank data. This despite the fact that Iran has one of the world’s largest reserves of natural resources, notably oil.

“The regime’s decision to prioritize an ideological agenda over the welfare of the Iranian people has put Iran into a long-term economic tailspin,” said Secretary of State Mike Pompeo.

“It’s America’s hope that the next 40 years of Iran’s history will not be marked by repression and fear — but with freedom and fulfillment — for the Iranian people,” he said.