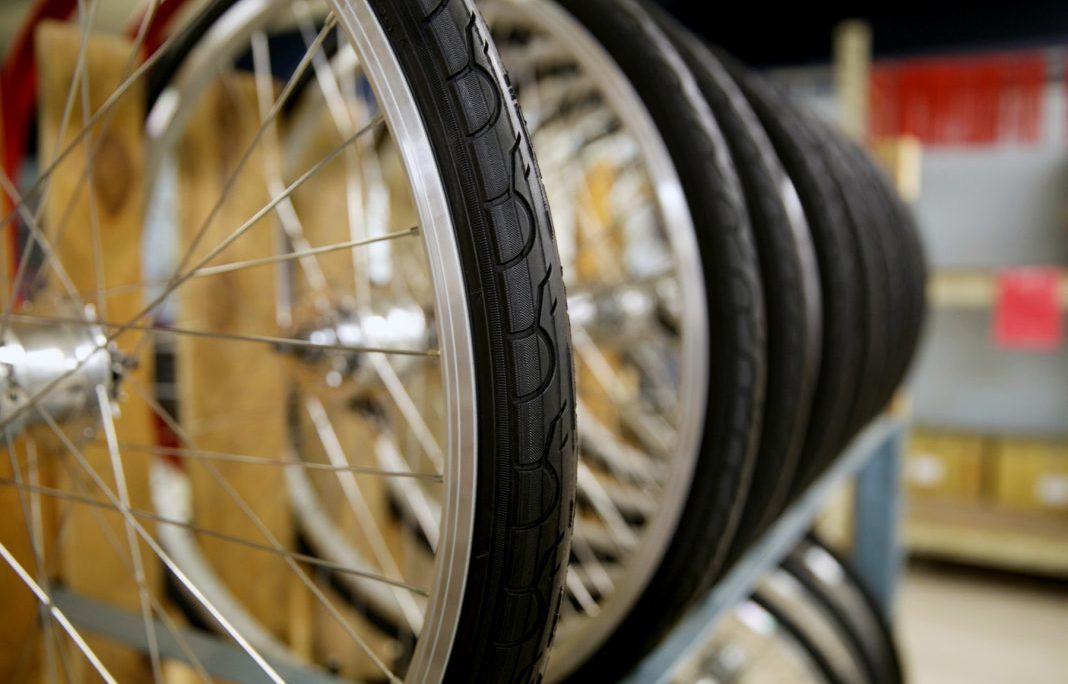 Designers at a bike factory in Michigan are gaining a fresh perspective from wheel engineers in Israel.

“Working with a new team to bring a new product to the table helps us see things differently,” said Zak Pashak, founder and president of Detroit Bikes.

Pashak’s Detroit Bikes is working with SoftWheel Ltd. in Tel Aviv to develop a high-performance bicycle that is energy-efficient and easy to maintain. The partnership is one of five projects announced in 2017 that is getting assistance from the U.S. Department of Energy and Israel’s Ministry of Energy.

Collaboration on research projects between private companies in different countries can be a profitable — but difficult — undertaking. To help foster such arrangements, the governments of Israel and the U.S. in 1977 created the Israel-U.S. Binational Research and Development Foundation. The foundation has created 800 strategic matches between private-sector U.S. and Israeli high-tech industries — startups and established organizations alike.

The unions have flourished, generating more than $8 billion of new business revenues in the fields of agriculture, electronics, communications and renewable and alternative energy.

A welder works on a steel bike frame in Detroit Bikes’ factory. The company can produce up to 150 bikes per day. (Detroit Bikes)

Here’s how the foundation works: Each joint project typically pairs a large company with a smaller one. The role of the large company includes product definition and specification, while the smaller company focuses on product development and some manufacturing.

The foundation funds up to 50 percent  of each company’s research-and-development expenses associated with the project. Repayment is due only if a final product realizes a profit; if a project fails, repayment is not required. This arrangement supports innovative ideas and risk-taking among smaller companies that need financial backing.

“It’s nice to be encouraged to work with another company in this way,” said Pashak, whose company supplies bicycles for some of the biggest bike-share companies in American cities.

SoftWheel makes a product that can significantly reduce the expense of maintaining the primary — and most expensive — parts on a bicycle: wheels and tires. “Partnering … will ultimately save bike-share companies money and help make that business thrive,” Pashak said.

Eyan Kaplan of SoftWheel in Tel Aviv said his company was “very happy to see this vision and spirit in Detroit Bikes team.”