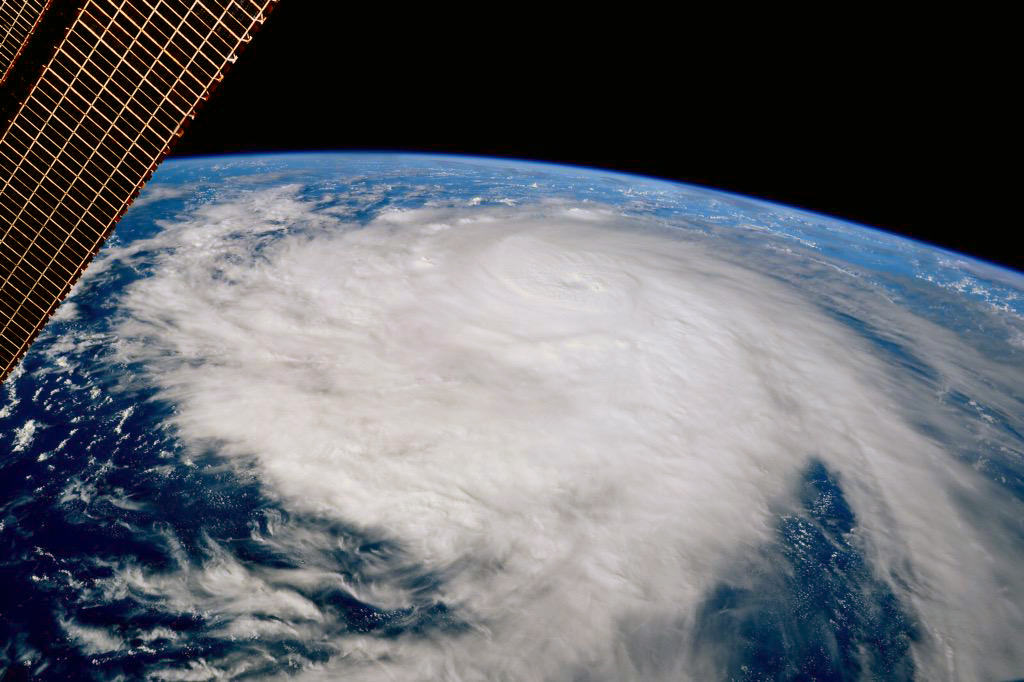 Storm watch from space: The enormous reach of Typhoon Noul, also known as Typhoon Dodong, is seen in this view from the International Space Station May 8, 2015. Photo: NASA/Terry Virts/@AstroTerry

The United States congratulates the Government of Israel and our respective commercial space industries for the historic SpaceX Falcon 9 rocket launch of SpaceIL’s Lunar Lander named Beresheet. The mission launched yesterday from Cape Canaveral Air Force Station, Florida, at 8:45 p.m. EST and will land on the Moon in about two months. The non-profit organization SpaceIL and Israel Aerospace Industries, with technical support from the Israel Space Agency, funded and built this lander. The mission required governmental authorization and continuing supervision, consistent with obligations set out in the Outer Space Treaty, to which both Israel and the United States are party. The U.S. government, as a responsible space-faring nation and launching state, also commends the U.S. commercial space sector for providing affordable launch services to another closely allied spacefaring nation. In fact, the Google X prize was the primary incentive that persuaded SpaceIL to embark on this endeavor.

We look forward to expanding our partnership in space with Israel as the nation takes on greater responsibilities in the international community of spacefaring nations (as in its recent assumption of the 2nd Vice Chair of the United Nations Committee on the Peaceful Uses of Outer Space). Israel is fostering its own innovative commercial space industry to produce a mission that will make Israel one of only four nations (United States, the former Soviet Union, China, and Israel) to reach the surface of the Moon through a controlled landing. This mission has fostered a partnership between NASA and the Israel Space Agency and both agencies will share the resulting discoveries with the global scientific community. NASA will contribute to the mission with communications support and observations from its Lunar Reconnaissance Orbiter spacecraft and by providing a laser retroreflector that will fly onboard the Israeli lander.

For further information, contact OES-PA-DG@state.gov. For more information about outer space diplomacy, please visit the website for the U.S. Department of State’s Office of Space and Advanced Technology.