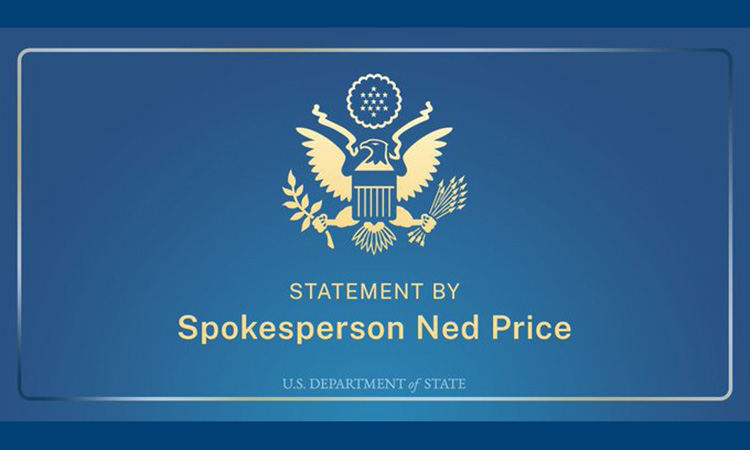 The United States welcomes the announcement that Israel and the Hashemite Kingdom of Jordan agreed to conclude trade agreements that strengthen civilian cooperation between the two countries and will support the Palestinian people by allowing increased trade between Jordan and the West Bank. These agreements will improve Jordan’s access to fresh water by an additional 50 million cubic meters this year and allow Jordan’s exports to the West Bank to increase from $160 million a year ago to around $700 million. It is these kinds of tangible steps that increase prosperity for all and advance regional stability. We congratulate His Majesty King Abdullah II and Foreign Minister Safadi of Jordan and Prime Minister Bennett and Foreign Minister Lapid of Israel for concluding these deals.